The company was created in Elda in 1984 as COMERCIAL MIPE and was dedicated to trading footwear components within privileged areas that holds important industrial centres with footwear industry, such as Elche, Villena, or Almansa. It is currently specialised in textiles and technical finishes for footwear and leatherworks.

In 2003, the company took a new name, MIPE TEXTIL, and from then on, under the direction of Ismael Verdú Muniesa, it expanded its facilities to develop new textile materials, including processes such as adhesive coating, printing and foil lamination on all kinds of textile materials.

In 2014, the company expanded even more, affecting both MIPE TEXTIL’s facilities and the sales network with new agents in different parts of the Iberian Peninsula, including Portugal, as well as other European countries like Italy and France.

Currently, a sustained growth allows MIPE TEXTIL to work with the most important companies in the fashion industry and to establish itself as a reference supplier of textile materials for footwear.

MIPE TEXTIL aims to offer a product that meets the technical properties and quality required by the most demanding producers in the shoemaking industry. To this end, in 2003, the company implemented a quality system, including the Quality Certificate Aenor UNE-EN ISO 9001: 2015 which certifies the processes of foam lamination of fabrics, the application of foil to textiles, the printing and stamping of fabrics and leather transfer, and the commercialisation of fabrics and foam for footwear and leatherwork industry.

Quality is a core element in our philosophy and corporate culture. For that reason, our products are in full compliance with European Regulation.

With the help of Mipe’s Team and a committed management of the participative quality, the company has achieved a high optimization of processes eliminating non-quality costs.

Mipe Textil is also member of INESCOP, where the quality and performance of our newest materials is tested every season. 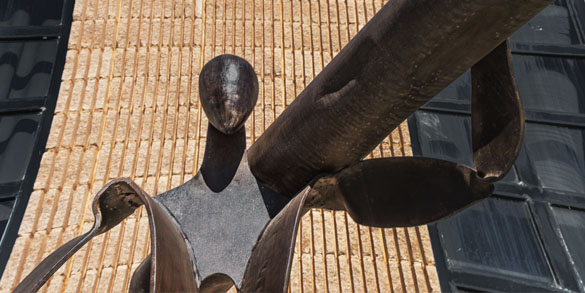 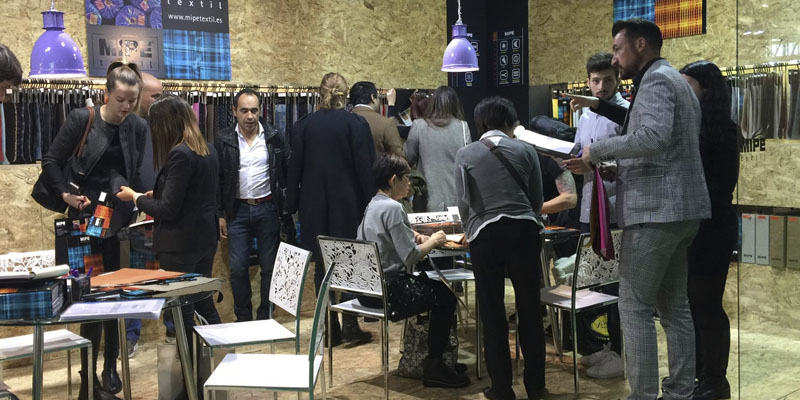 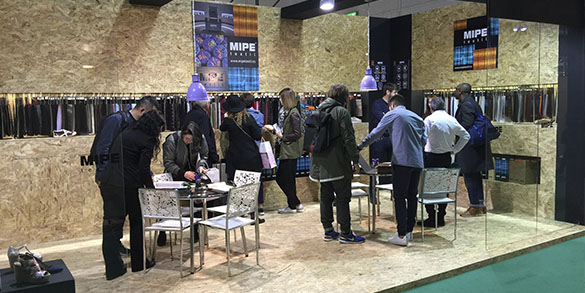 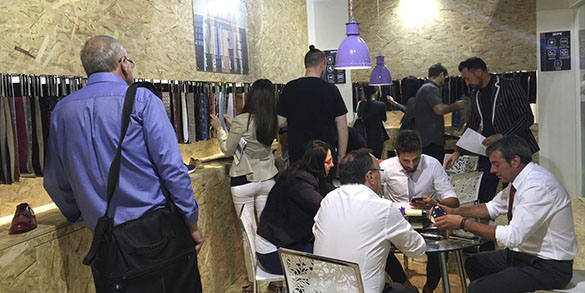 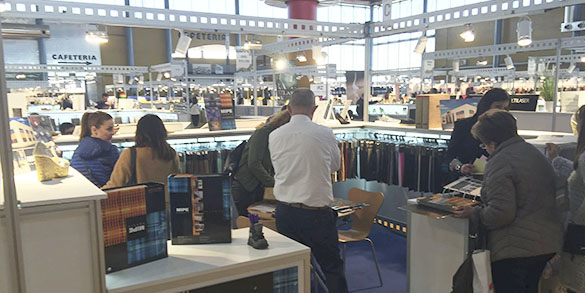 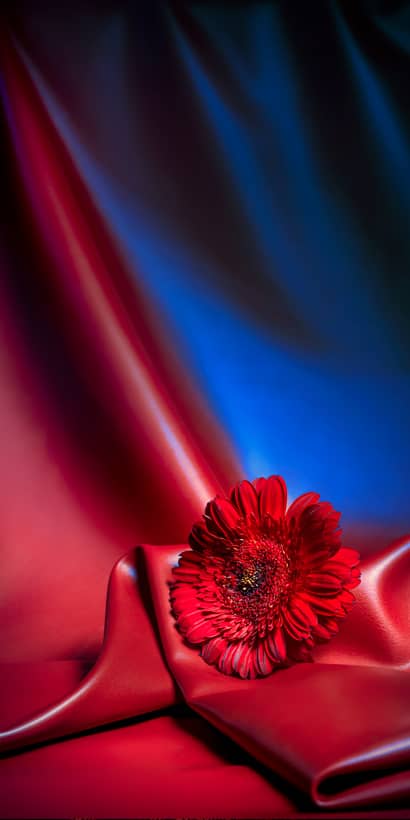 New Collection
We Are Inspiration 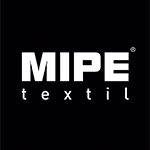 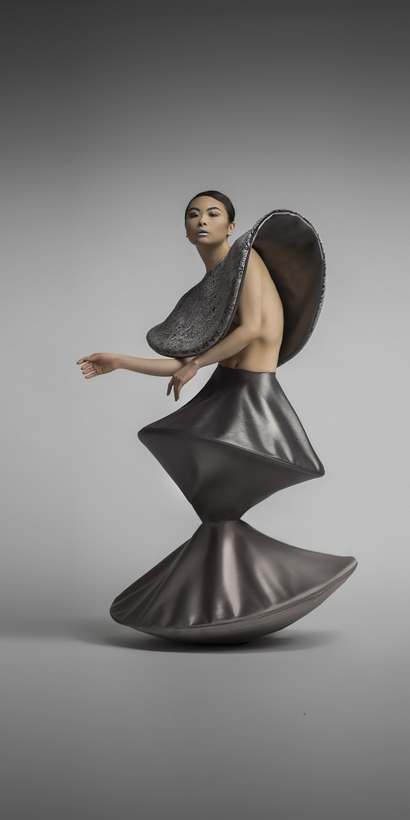 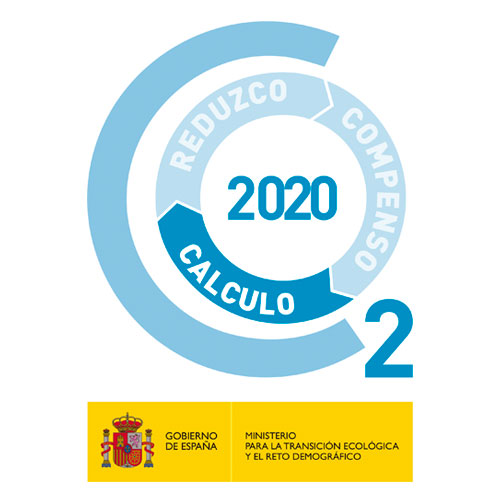